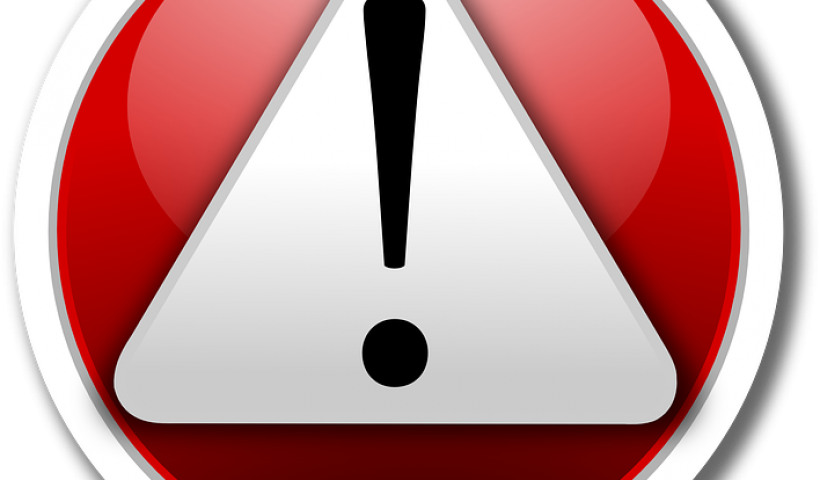 We would like you to be aware of a Netflix Original series “13 Reasons Why.”   “13 Reasons Why” depicts a high school student who commits suicide.  The character leaves tapes explaining 13 reasons why she kills herself.  This show is intense and depicts graphic bullying, rape, sexual harassment and suicide.  It is a fictional story based on a widely known novel and is meant to be a cautionary tale.

Many of our students have reported watching the series and/or are in the process of watching it.  They are also talking about the series on social media.  We want you to be aware of this due to the serious nature of the show and out of concern for our student’s well-being.

We have provided several attachments below in an effort to inform you about the series and support healthy communication with your child.